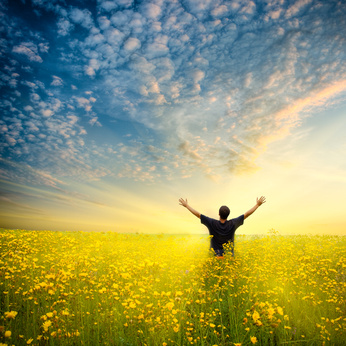 The positive effects for use in self-coaching that may result from EMDR using the REMSTIM 3000 as described here are only sample results. The reaction of each user may be different:

Shortly before an application, the matter on the client’s mind may be overwhelming and make him or her feel out of control. It may sometimes require considerable effort to move towards a liberating stimulation. Because at times the issue preoccupies and influences the client’s free will and desire for relaxation.

The first application of rapid eye movement stimulation especially with the REMSTIM 3000 can in many cases quickly unleash the beneficial effects of stimulation known from coaching methods such as EMDR.

While the client’s eyes are still following the light signals, several things can happen almost simultaneously:


These effects usually occur during the first few applications with the REMSTIM 3000.

And the effects can continue even after the stimulations are stopped:


Finally, it can lead to after-effects during the sleep that follows. Usually REM sleep (once again) takes on the function of the rapid eye movement stimulation simulated in the client’s waking state and thus continues the abreaction of emotional memories that may trouble the client.

The night will be filled with vivid dreams, but the client will awaken the next morning feeling particularly fresh and rested.